Anselm Kaste lived a colourful life. During his first marriage, he lived in Pornainen, but his second marriage with Ida Loviisa Uutela on September 18, 1928 brought the man to Sysmä. Anselm Kaste studied photography on her own. He began his hobby in 1922 and started as a professional photographer in 1925.

The Kaste family moved to Kotka in 1938, where they opened the a photo studio called Lootus in 1939. The name Lootus most likely describes Kaste’s positive attitude toward Buddhism. However, the eye disease of Anselm Kaste made working as a photographer eventually impossible. However, he took part in the Finland’s Continuation War against Soviet Union, but was deported on February 26, 1942.

The Kaste family moved back to Sysmä in August 1945. In the same year, Anselm was employed as a postman in Sysmä and continued in the job with his wife Ida until his retirement in 1966. Ida Kaste inhabited a house called Kaunisto until 1985. The combined post office and home Kaunisto was located along Suopellontie near the harbor, less than 300 meters from Ilola Inn towards the church village. Today, Kaunisto serves as Ilola Inn’s additional accommodation facility.

Anselm Kaste was a thinker and an atheist. In his view, all religions are the brakes on the spiritual and, for the most part, the material development of mankind. Kaste actively participated in the activities of the Finnish Theosophical Society, wrote several articles e.g. for Teosofi (Theosophist) and Vapaa Ajattelija (free thinker) magazines. He also wrote a manuscript and sent to WSOY with a wish for publication as a book, but his wish did not come true. After Anselm’s death, his friends paid for the publication of 202-page book Tietäjän testamentti (Testament of a wise man).

He was very active in the Suopelto youth society and organized Finland’s first UFO days in Suopelto in 1969. The photographs of Anselm Kaste have opened up magnificent views to the 20th and 40th for the people of Sysmä. Tragically, the remaining property of Kaste was destroyed by burning in Sysmä’s Suopelto. 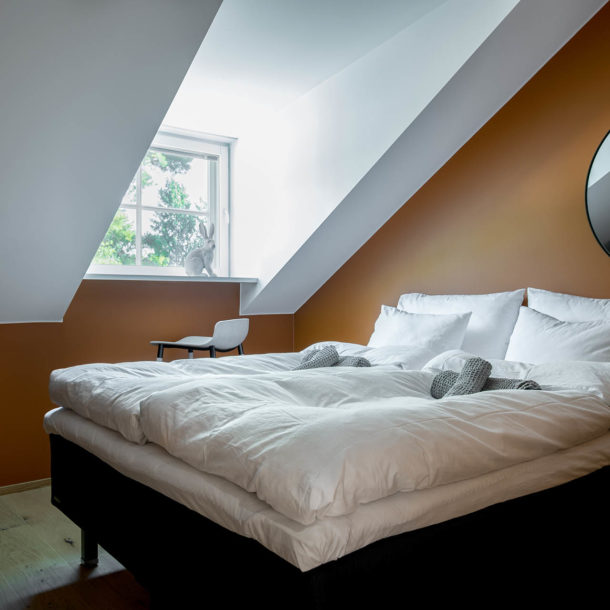