The Suopelto Post Office served as a meeting place for villagers and summer residents for decades. During the postal and shopping trip, the news of the village was exchanged and things of interest were discussed. There was a public telephone in the post office and in the cooperative’s yard building at times, when the telephone was still uncommon in people’s houses. The third telephone in the region was found at Ilola Manor. Arriving at their cottages in the spring, the summer residents went first to the post office to update themselves about the village’s winter happenings and news.

The post office day was full of coincidences. One day Päijänne’s hermit, Toivo Pylväläinen, arrived to do business as always, but this time he demanded to see all his money saved on his bank account book. The daily amount of cash in the office was small, so Helmi explained to Toivo that his money was not in the office, but it was written in the bank account book. This response did not satisfy the hermit, and on leaving he gloomily muttered that he would have to see his money next time. It took weeks, even months, until Pylväläinen once again came to take care of his affairs, this time with a long stick. He renewed his question about bringing his money visible and intensified his claim by knocking the stick on the corner of Helmi’s table. Helmi always got along well with people and reassured Toivo with her calm Karelian dialect: “Listen now Toivo. You don’t get your money on the table even with a stick, but they definitely are in a safe place.” Nothing else was needed at that time. 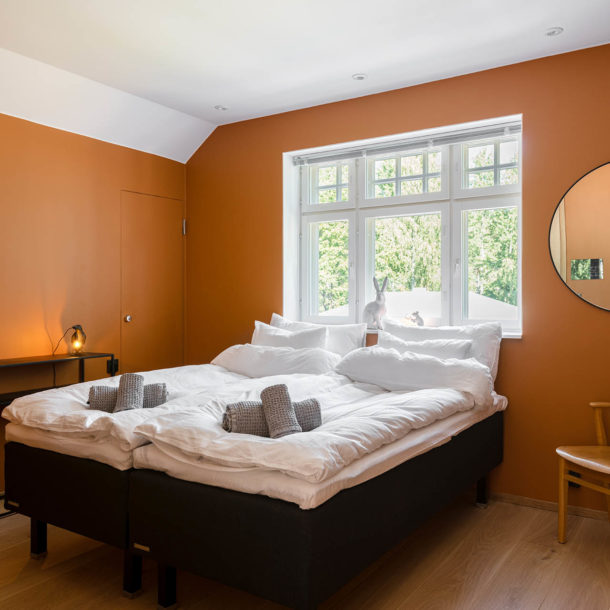